The evening of our first night on board was absolutely magical.  After dinner, Captain Ziggy took us on a cruise up and down the Danube, so we could enjoy the beautiful lights of the city.  Hilly Budha lined one side of the river and looked quite dramatic with the monument high up on the hill lit up in changing multi-colors.  The flat Pest side featured the Parliament Building brightly lit in gold.  In between, gorgeous bridges were dramatically lit as well.  Breathtaking!  This was sure to be one of highlights of our European river cruise. 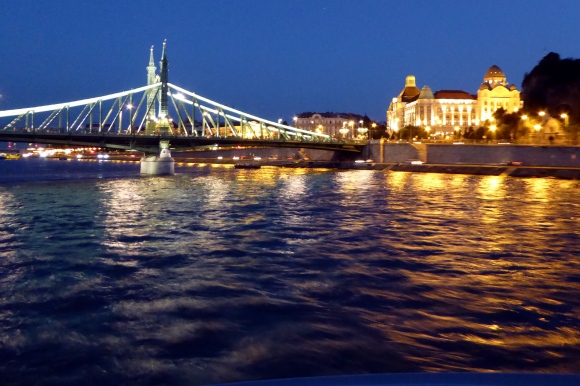 After we docked, I grabbed my little pocket-sized tripod for a walk with Bruce to shoot photos from the bridge crossing the river in front of our boat.  When we passed under the bridge during our cruise, a young crowd of revelers yelled greetings from up above.  It was quite a scene, and it looked like one big happy party.  We wanted to see what all the fun was about.

The previous day, Hungary had won their soccer match to advance to the next bracket of the European Soccer Championships (ultimately won by Portugal), and Europeans take their soccer very seriously.  This was huge, and the party from the day before just kept on going.  The city had shut down the bridge to traffic, and groups of revelers congregated with plenty of food and drink (mostly drink) to celebrate.

The crowd was boisterous, but well-behaved—except for the blatant disregard for the sign that warned, “PLEASE DO NOT CLIMB ON THE BRIDGE!” 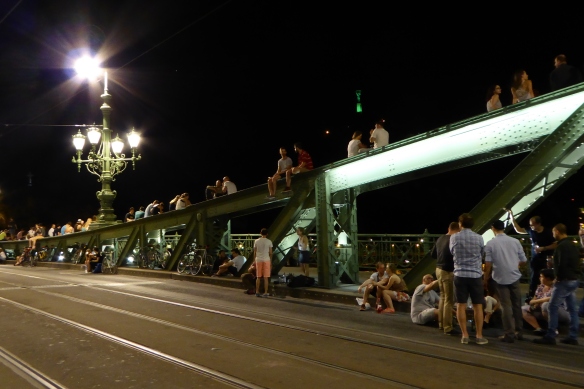 At one point, a guy started singing Hungary’s national anthem or team’s anthem (I’m not sure which), and everybody on the bridge joined in.  What a scene!

Between the cruise, party on the bridge, and photographing the city around me; it was an uplifting and enjoyable way to begin our journey on the Danube. 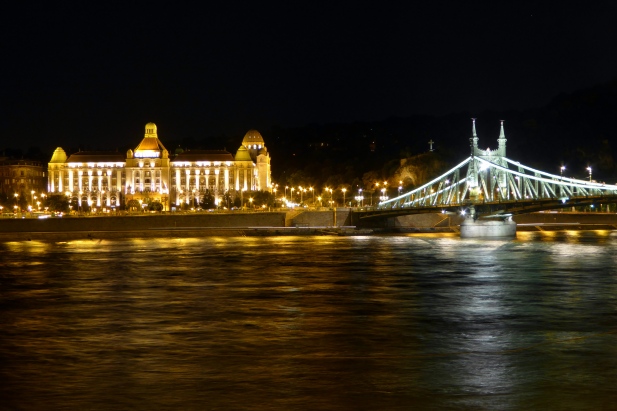 The following day, we were treated to a panoramic city bus tour of Pest, and a walking tour of the town of Budha high up on the hill.  We had a panoramic view of the Danube and Pest down below, and we learned a lot of interesting history and facts about Hungary throughout the tour.

A country of 9.8 million people, Budapest is home to 1.7 million of their people.  (Perhaps the percentage of foreigners isn’t higher, because the Hungarian language is extremely difficult to learn.  There are more exceptions than rules making it very confusing.)

Exporting machinery and car parts is a large part of Hungary’s economy, in addition to assembling Audis and other automobiles.  They also produce chemicals and pharmaceuticals for export.

Although Hungary still uses the Forint (HUF) as their currency, they are a member of the European Union.

Education in Hungary is very good, and students are required to take exercise classes as well as learn a second language.  Most choose to learn English, and the younger people speak the language quite well, because they must pass a test in English to graduate.

Attending university is free for students who earn good grades in high school, but students must sign an agreement that they will stay and work in Hungary for the same amount of time they spent getting their education.

In addition, we learned much about the history of Hungary.  I don’t fill my head with dates I will never remember, but there was one fact that stood out as being quite sad:  Hungary lost every war it had ever been in.  Every single one.

Matthias Church, located on the Buda side of the river on Castle Hill.

The view from Fishermen’s Bastion

Across the river from Buda is Pest, and the Parliament Building of Budapest.

The streets of Castle Hill, on the Buda side of the river. 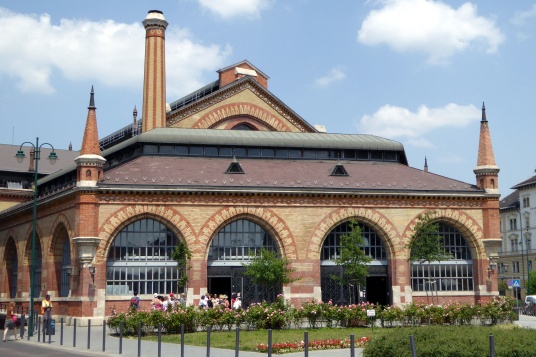 Following our tour, we walked up to Great Market Hall to buy Boci chocolate bars (for me!), and smoked paprika (for Bruce!) 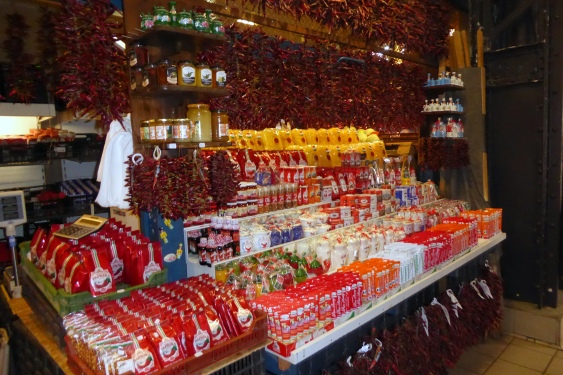 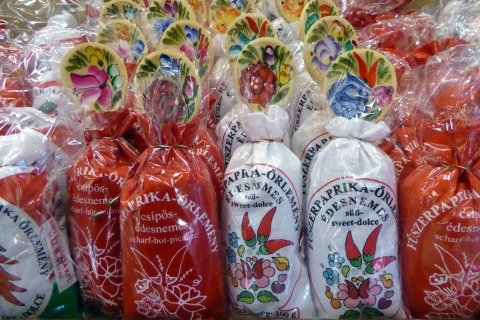 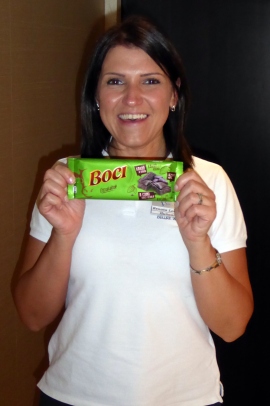 Renata, River Voyager’s concierge is a fellow chocoholic and Boci chocolate lover, so we picked up a bar for her at the market.  Little did we know, she was afraid we wouldn’t have time after our tour to shop for chocolate, so she ran up to the market and bought us THREE bars!  (More about Renata in Vienna…)

Our boat was tied up near “The Whale”

We had a beautiful departure from Budapest, including passages under (very) low bridges.  Two days prior to our arrival, the river levels were too high for riverboats to pass under these same bridges.

The Parliament Building (shown above as viewed from Buda)

Next up:  LOTS OF LOCKS!

Note:  If you were having trouble getting photos to load up in previous posts, it wasn’t you (or your computer); it was me!  Photos can now be viewed for recent posts, and I am working to correct the problem in old posts.