For my final post on Italy, we visit the historic town of Diamante, a small tourist town in the province of Cosenza that dates back thousands of years.  Strategically located between the Tyrrhenian and Ionian Seas, it was an important trade point through history.

Today, the town of less than 6,000 people relies on fishing and agriculture as well as their main industry: tourism.  The big tourist event of the year is the Chili Pepper Festival that takes place in early September each year and celebrates the locally-grown pepperoncino.

In addition to the Chili Pepper Festival, Diamante is known as the “City of Murals,” thanks to painter Nanni Razzetti who pitched his “Operazione Murales” idea to the city’s mayor in 1981 and won approval.  That paved the way for established and emerging artists from all over to come to the town and paint murals on the city’s buildings.  Each year, more murals are added, and there now more than 150 of them.  I would have loved spending more time there and seeing them all, but we did discover several of the murals as we walked up and down the charming streets with narrow cobblestone walkways. 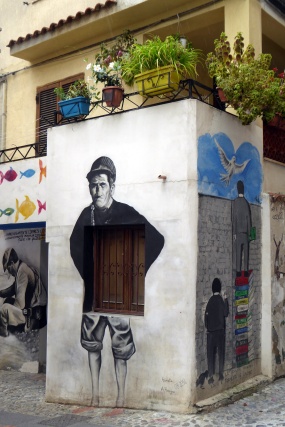 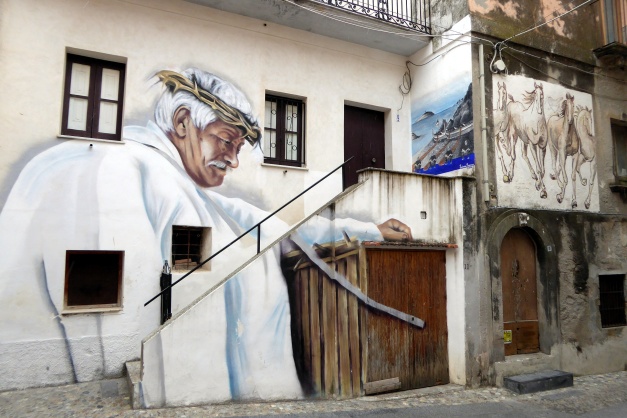 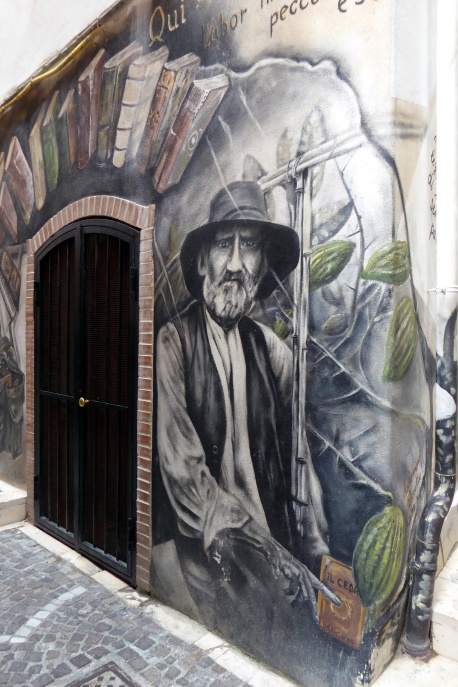 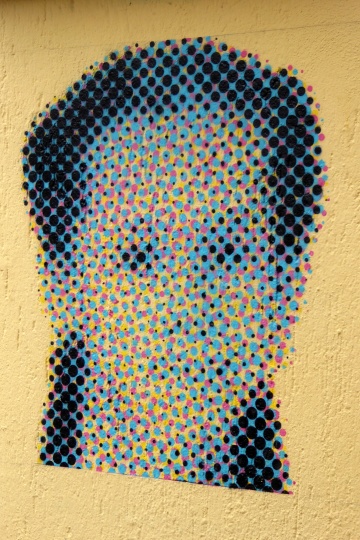 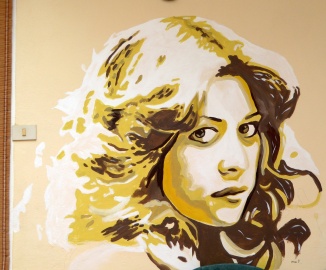 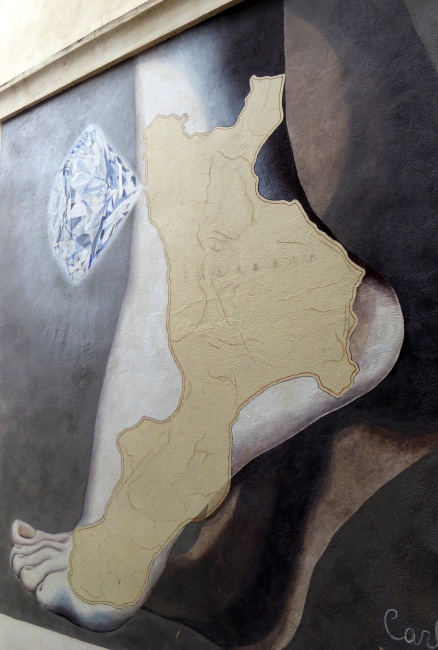 CLEVER!!!  By the way, “Diamante” translates to “Diamond.” 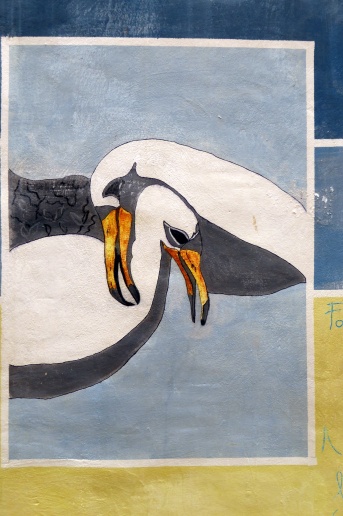 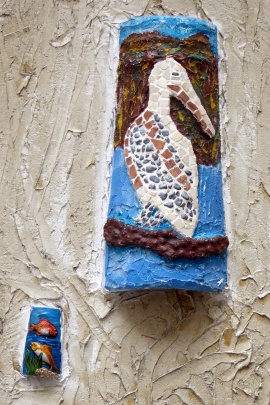 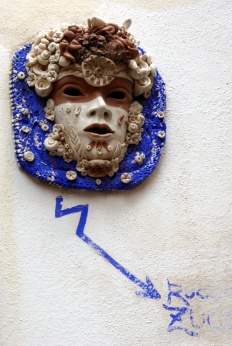 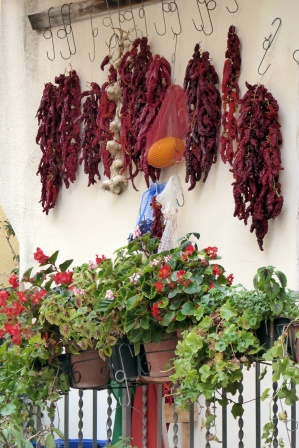 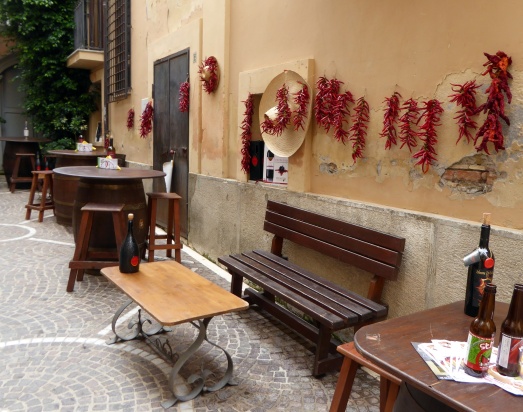 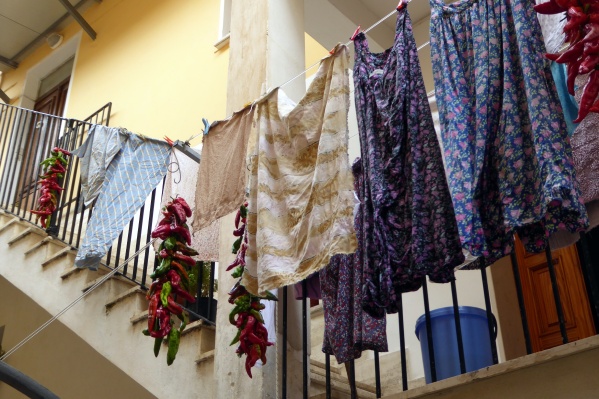 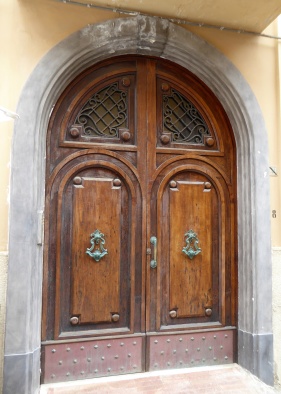 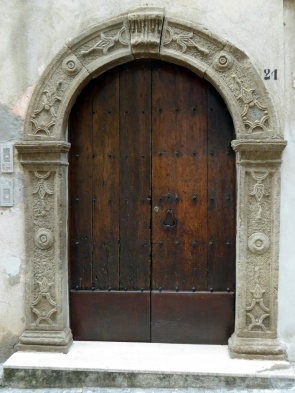 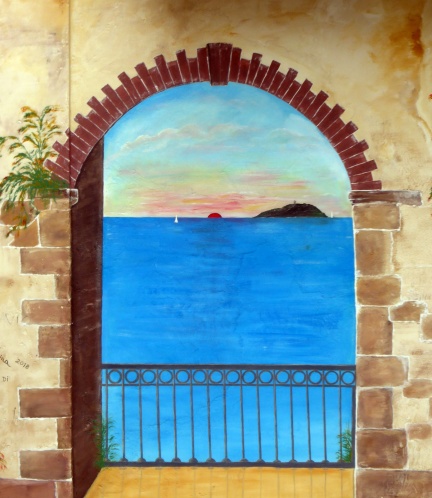 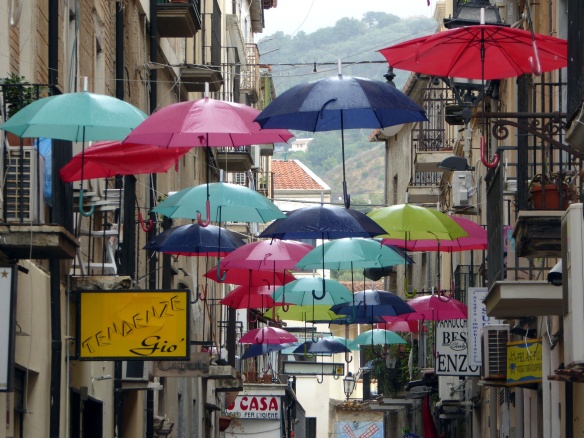 Our journey home was much like our trip over to Italy, but in reverse. Instead of planes, trains, and automobiles, it began with returning our rental cars, and then taking a train back to Rome.  The next day, we took a flight home.

Some of our group on the train ride back to Rome.