I’m finally back, after visits to Chattanooga to celebrate Bruce’s 70th birthday, and a 10-day trip to Calabria, Italy.  Those posts will follow Pittsburgh.

The ‘Duchess completed her voyage in Pittsburgh, Pennsylvania, and we stayed on for a few days to see the city before returning home.

Pittsburgh is no longer that steely steel town of the past.  Today, it is home to 1,600 technology firms and was listed in 2015 as one of the “eleven most livable cities in the world” by The Economist.

I’m not sure the snowy winters would make Pittsburgh livable for me, but it sure was a nice city to visit!  For us, the 24 miles of riverfront trails were one of the highlights of the city that was built where the Monongahela and Allegheny rivers meet to form the Ohio River.  Not that we conquered all 24 miles; but we did get in some nice walks along the downtown riverfront, where we took in views of the skyscrapers, Three Rivers Stadium, PNC Park, and the beautiful bridges that cross the river.

It rained during our first day, so after settling in at our hotel, we took the shuttle to Phipps Conservatory and Botanical Gardens, where we were able to stay dry while enjoying the indoor exhibits.

Ranked #1 for “Things to Do” in Pittsburgh by Trip Advisor, we immediately learned why over 3,100 reviewers gave Phipps the top ranking.  The moment we stepped into the lobby, we were blown away by the introduction of their current exhibit, “Van Gogh in Bloom.”

These are my favorites of the many photos I shot during our visit:

For each “Van Gogh in Bloom” exhibit, a Van Gogh painting was displayed to set the scene. 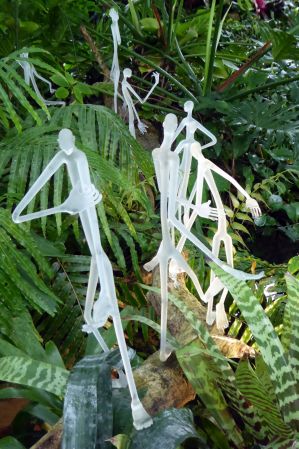 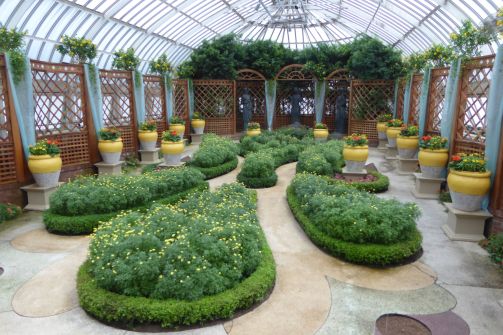 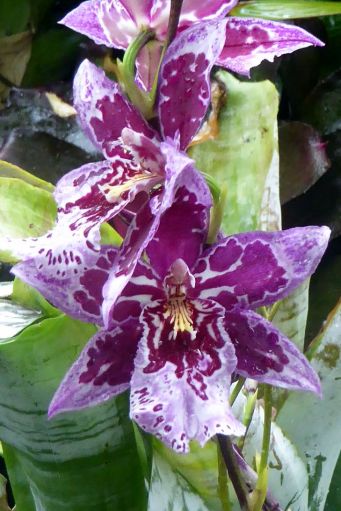 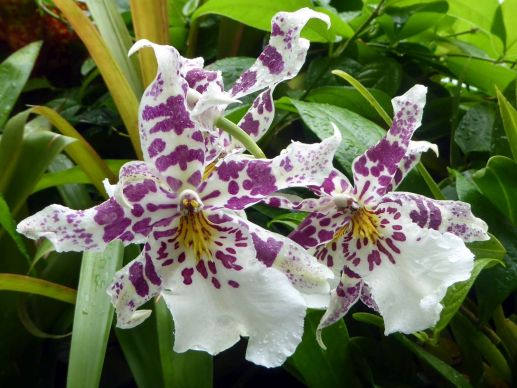 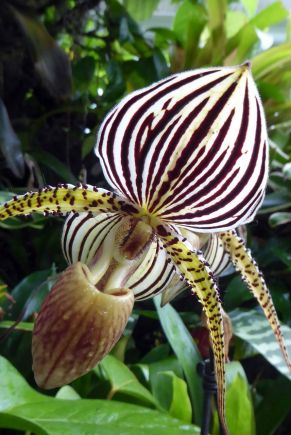 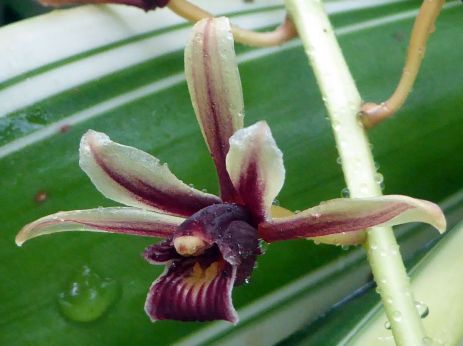 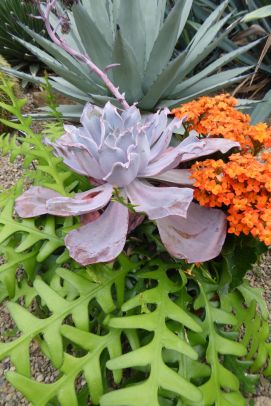 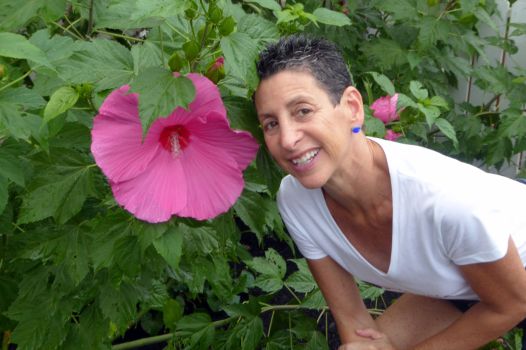 That was one BIG flower! 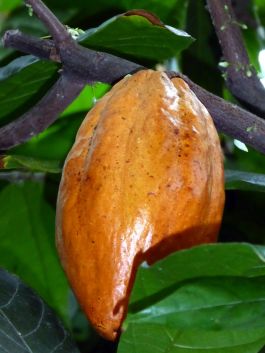 Chocolate is made from this!  Cacao is near and dear to my heart (and stomach)!