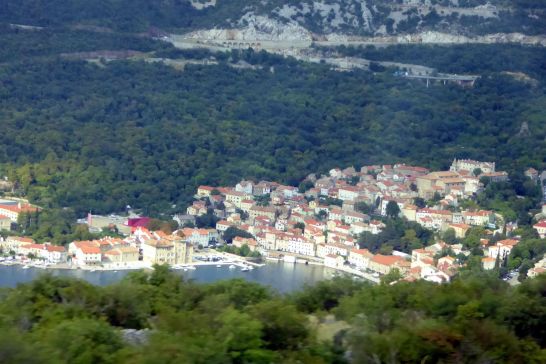 On our way to Zadar to board La Perla, the 115-ft yacht that would be our home for six nights, we took a scenic drive through the city of Rijeka, along the northern Croatian coastline, and through the mountains of central Croatia. 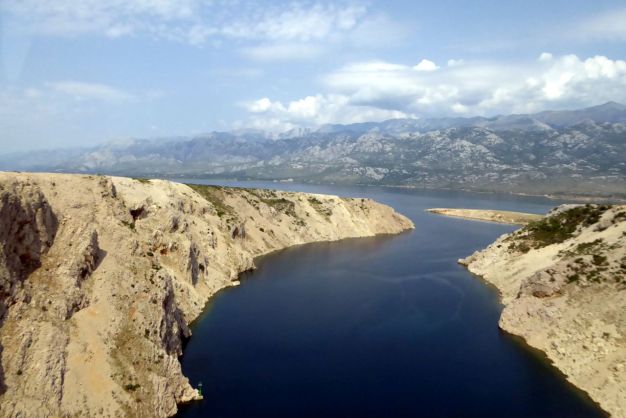 Along the way, Sinisa shared some interesting stories about his father, Drago Diklic, who was known as “Yugoslavia’s Frank Sinatra,” and won a lifetime achievement award for his music.  Throughout his career, Drago had performed with many famous American artists, including Louis Armstrong.  Often, they were brought home for dinner and to meet the family, and Sinisa remembers meeting Elton John at his house.

We also learned more about Croatia, including the educational system.  In first grade, children start learning English, and then a second foreign language is added in fourth grade, usually Italian or French.  (Ninety-two percent of Europeans learn a foreign language during their early education, compared with only twenty percent of Americans.)

In high school, students must keep their grades and test scores up if they want to qualify for a free university education.  Everything is paid for by the government except books.  The problem Croatia is having, though, is that after university graduation, too many of the graduates leave the country to pursue a career elsewhere, due to the 17% unemployment rate during the winter months.

Although the unemployment rate is high, there are no homeless people out on the streets at night in Croatia, because the government provides shelters.

When we arrived in Zadar, we took a walking tour through the city following our group lunch.  Zadar, named Europe’s top destination in 2015, is a Roman-era city with an interesting mix of Renaissance, Romanesque, and medieval architecture. 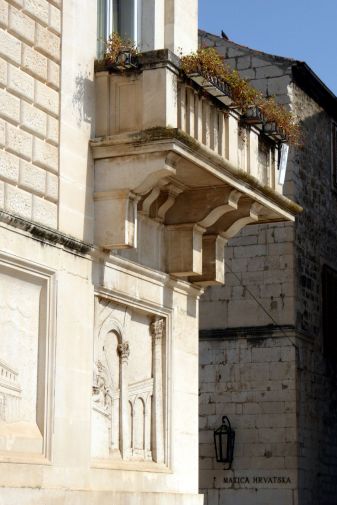 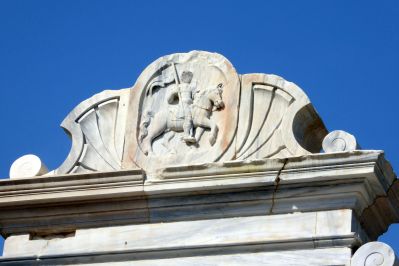 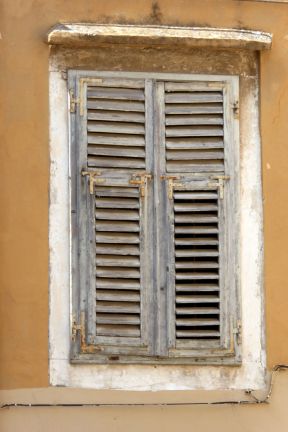 These handmade clothes and decorations were sold by an elderly Croatian woman I was unable to photograph. 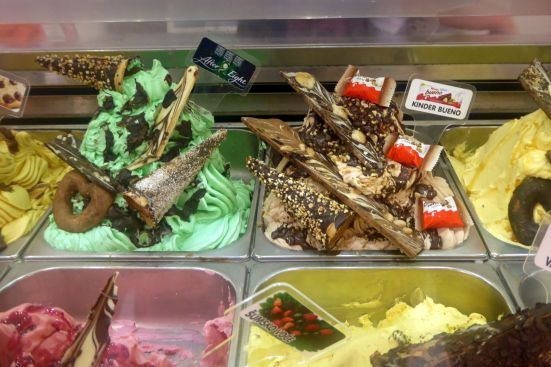 During our walking tour, I was distracted by this tasty-looking display of ice cream… 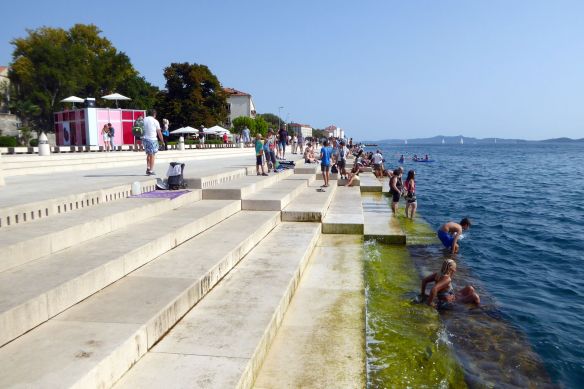 This is the Sea Organ of Zadar, the first pipe organ played by the sea!  It harnesses the power of the sea and plays music.  Underneath the steps, there are 35 tubes that are musically tuned.  The sound comes through whistles that are on the sidewalk.  Musical chords are generated by the movement of the sea that pushes air through the pipes.  The types of chords produced depends on the velocity and size of the waves.  I could only imagine what it must sound like in a storm!

Finally, we arrived at La Perla, docked in Zadar.

Stay tuned for a complete tour of La Perla in Part 2!