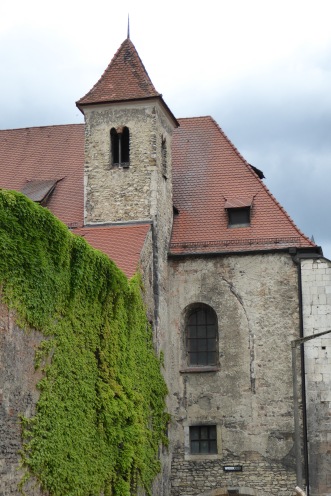 What a beautiful city!  One of the best preserved and most intact medieval cities in Germany is Regensburg.  Dating back 2,000 years ago, it was founded by the Romans.  Today, there are 150,00 residents in Regensburg, and the city draws 2 million tourists each year.  In addition to tourism being very important economically for Regensburg, the automotive industry is a top revenue producer, mainly from BMW which produces their cars there. 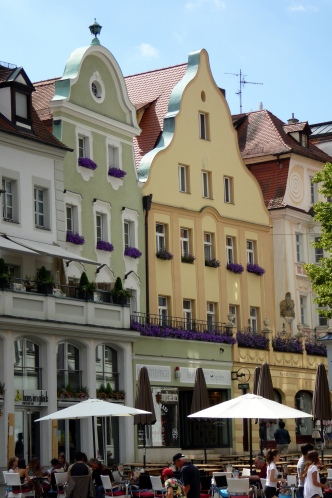 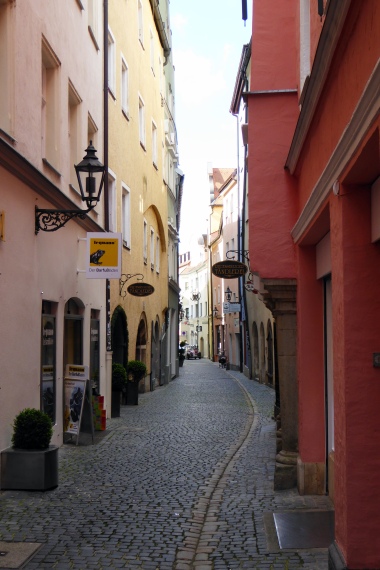 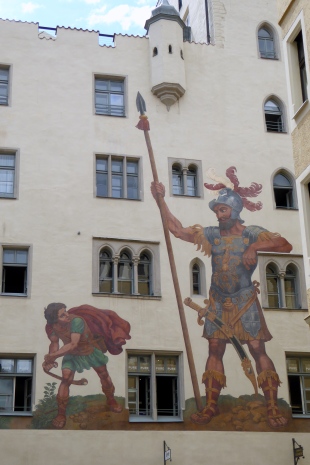 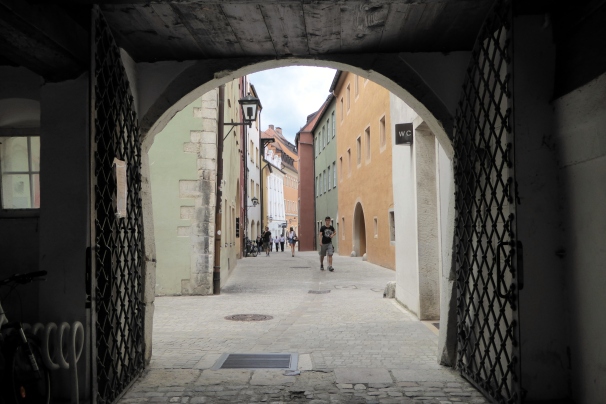 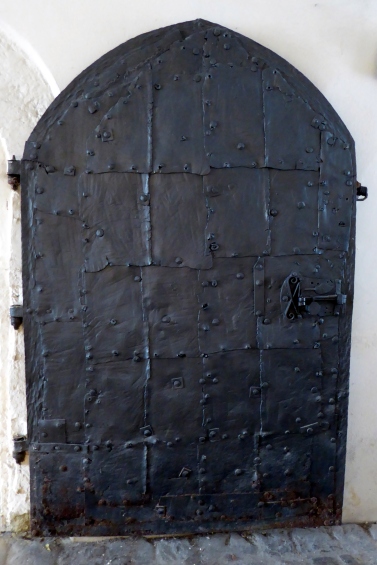 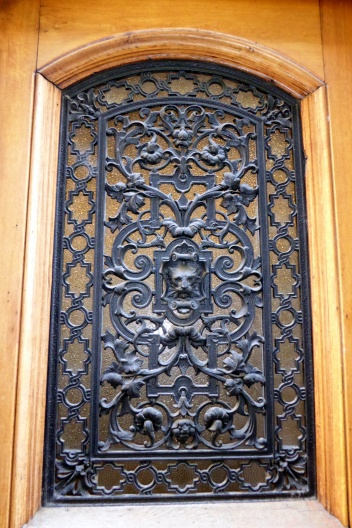 During our walking tour of the old city, we saw the oldest “fast food” restaurant in the world.  Founded over 500 years ago, “Burstkuchl” the historical “Wurstkuchl” is world famous for its sausages and sauerkraut. 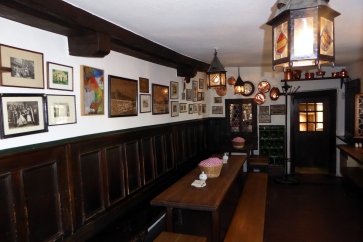 Curiously, the towers we saw scattered throughout the old city were built in the middle ages for no reason, and they weren’t used for anything. 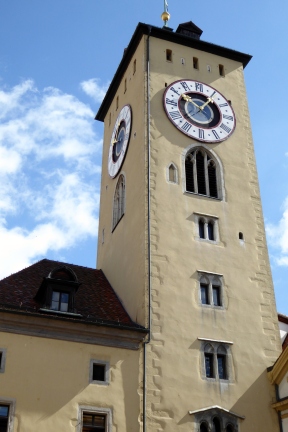 The cathedral we visited was built back in the 13th century, and the second half took 200 years to build due to the lack of money. 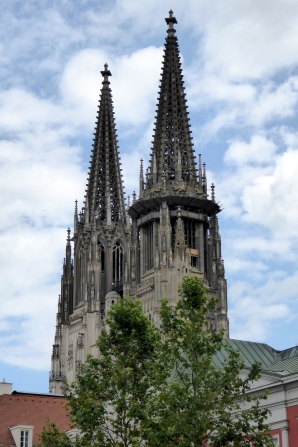 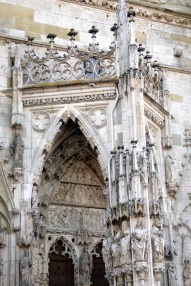 After our walking tour and exploring the town on our own during our free time, a group of us joined Vicky (River Explorer Tour Director) and Renata (Concierge) for a pub crawl.  The first stop was back at Burstkuchl for Jacob beer.  As a surprise, Vicky and Renata treated us to plates of sausages and sauerkraut to share and enjoy with our beers.

Feeling happy and relaxed, we were off for a beautiful stroll across the bridge to our second and final pub crawl stop at Regensburger Sital Brauerei, where they have been brewing beer since 1226.  It was love at first sip; the best beer I had ever tasted!  We enjoyed our beer in their biergarten along the river, and it was a gorgeous evening. 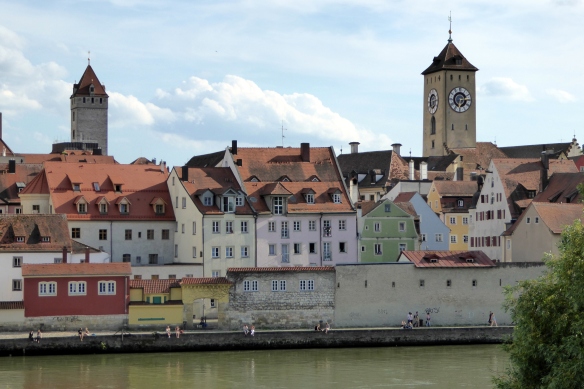 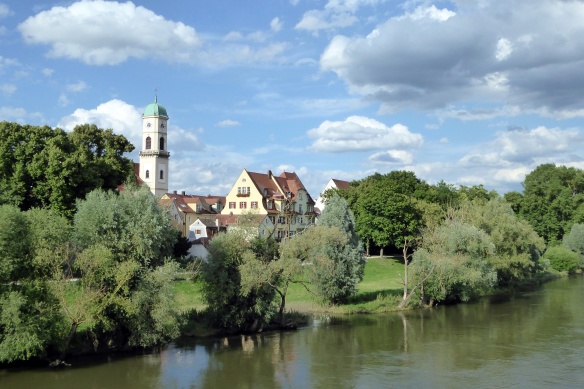 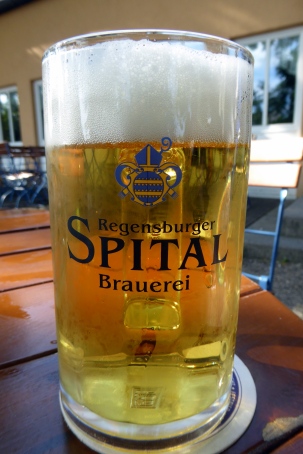 On the way back to the boat, we watched the kayakers in the river below the bridge, paddling against the current and surfing the churning waters at the point.  It was such a great way to end a fabulous day!

Check out the kayakers on the left side of the river. 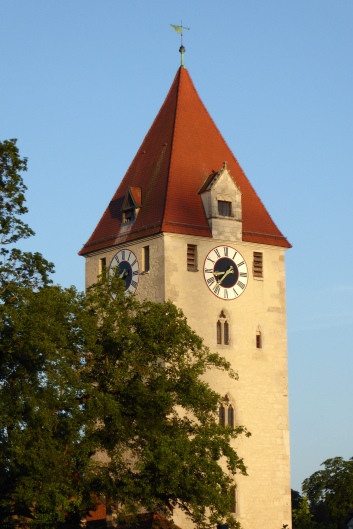 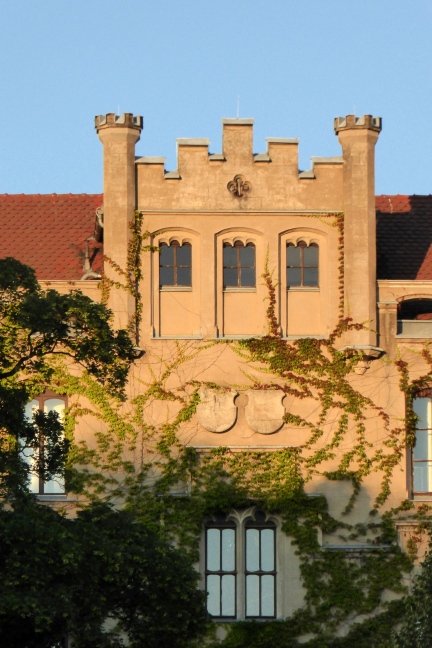 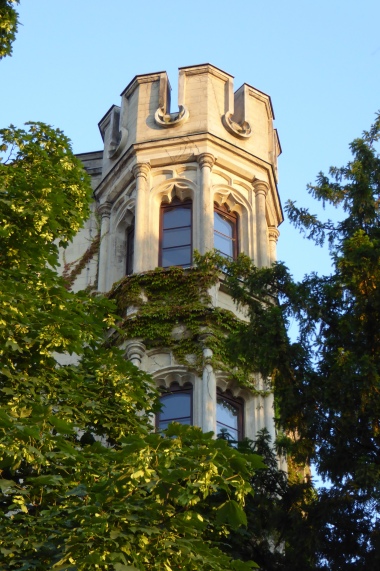 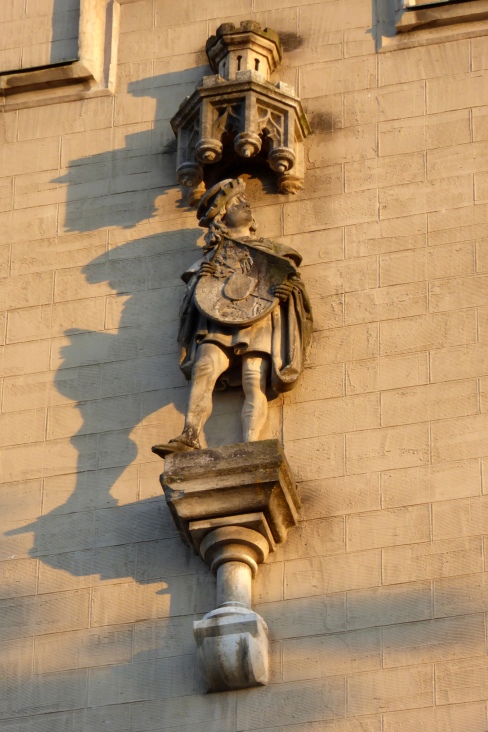 3 thoughts on “RAPTURED BY REGENSBURG”