After getting rained out at the Beaufort Shrimp Festival on Friday evening and hunkering down indoors throughout the (incredibly!) rainy weekend, we were ready to get OUTDOORS!

Before the rain chased us inside for a marathon book-reading session, we enjoyed speaking with a few of the artists and viewing their art works during the First Friday After Five Art Walk in downtown Beaufort. The Shrimp Festival began an hour later, so Bruce and I wandered into the waterfront park and shared a few samples of very tasty shrimp dishes. Although we had planned to make a dinner of additional shrimp offerings, the drizzles of rain were increasing as we listened to the very cool R&B band perform for the crowd. (Man, that lead singer sounded like a cross between Lou Rawls and Barry White!)

Gazing off into the distance, Bruce noticed the extremely dark cloud wall and interrupted me as I was thoroughly groovin’ to Mr. Rawls-White. “Uhhh, those clouds are getting closer. Unless you want to get soaked, we better get a MOVE ON!” Up went the umbrella, and off we went. By the time we made the two mile drive back to the house, the rain was coming down in sheets!

Our hearts went out to Mr. Rawls-White, his two jivin’ sax players, the rest of his band, and all of the vendors who weren’t so lucky.

The festival was canceled the following day as Beaufort endured 3 inches of rain in 48 hours. Combined with a huge high tide that pushed water up over the seawall and into the park, it was a total wash in more ways than one. Thankfully, though, Beaufort came out of the storm with just spotty flooding and none of the tragedies that Charleston or Columbia experienced.

Today, the sun finally came out in all its glory while we explored Hunting Island State Park, the most visited state park in South Carolina. The following are scenes from today.

Meet “Buddy” the terrapin.  You can find him at the Huntington State Park Nature Center. 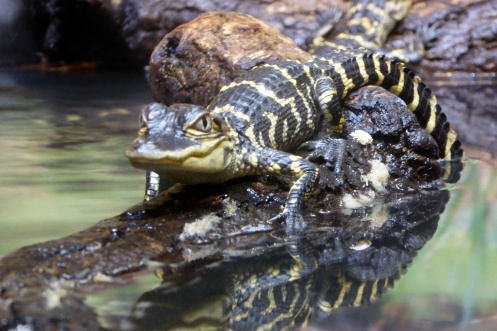 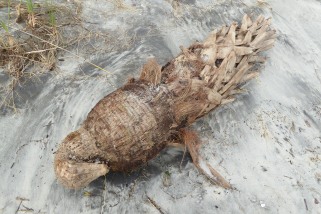 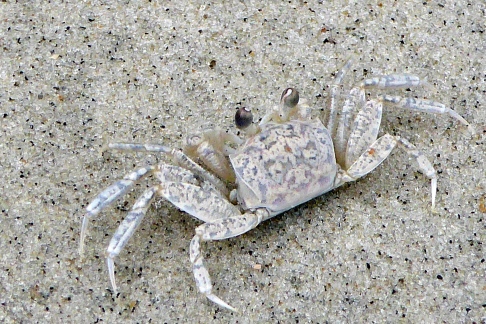 While strolling along the Hunting Island Fishing Pier, we watched this red getting hooked.  He was too large to keep (according to state law), so he was tossed back.  Hopefully, he will breed again, so many more little reds grow up to be just like him!