Several years ago when Bruce and I visited Charleston, one of the things that intrigued me most was the Gullah culture. It was our first time in the Lowcountry, and we were unfamiliar with the customs, creole language, and cuisine of the Gullah people who are descendants of enslaved Africans and live in the Lowcountry region of South Carolina and Georgia.

Today, we visited Penn Center on St. Helena Island which is the heart of the Gullah community. Founded in 1862, it was originally the first school for freed African Slaves. In addition to traditional subjects, trades and marketable skills such as agriculture, carpentry, and homemaking were taught. As the students learned, they utilized their new skills to help sustain and maintain the school.

Closed in the 1940’s, Penn became a central meeting place for those involved in the civil rights movement. It was a safe place blacks and whites could sit down together to discuss strategy and issues; and, it is also where Dr. Martin Luther King Jr. reportedly began his “I Have a Dream” speech.

In 1974, Penn Center was designated a National Historic Landmark District, and is the only African American landmark district in the nation. Today, in addition to the museum, the center offers educational and cultural programs related to the history of the Sea Islands and Gullah people. 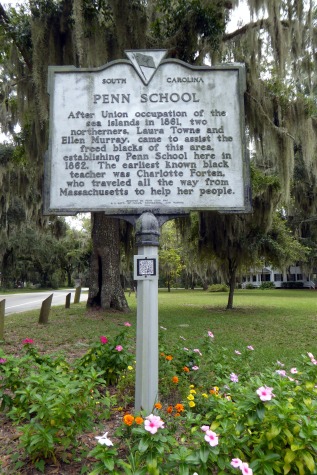 One of the things I enjoyed seeing most at the museum and Welcome Center was the display of sweetgrass coil baskets woven by members of the Gullah community.

Originally used as a way to clean rice using the “fanning” method, rice was placed in the baskets to separate the hull from the seed after it was first broken up with a mortar and pestle.

A craft passed down from mother to daughter, there are now over 1,500 people involved in some aspect of basket making. These baskets were woven by Jery Bennet Taylor and are sold at Penn Center: 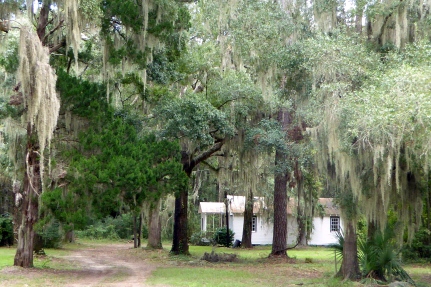 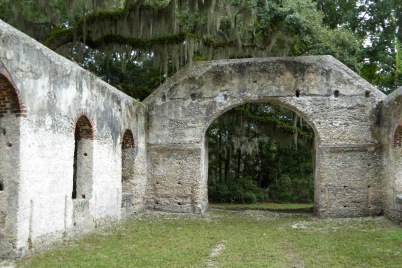 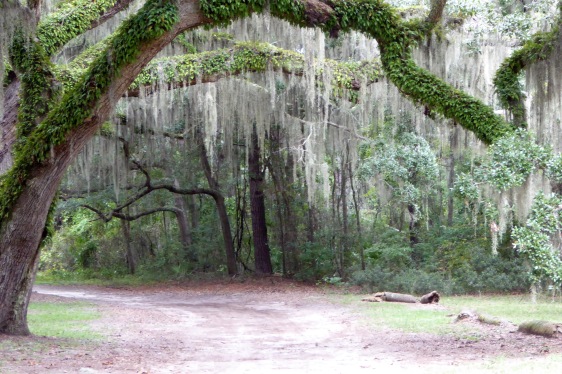 2 thoughts on “THE LOWCOUNTRY REGION: HOME OF THE GULLAH COMMUNITY”